We have selected four books that explore the hot new theme of cli-fi. 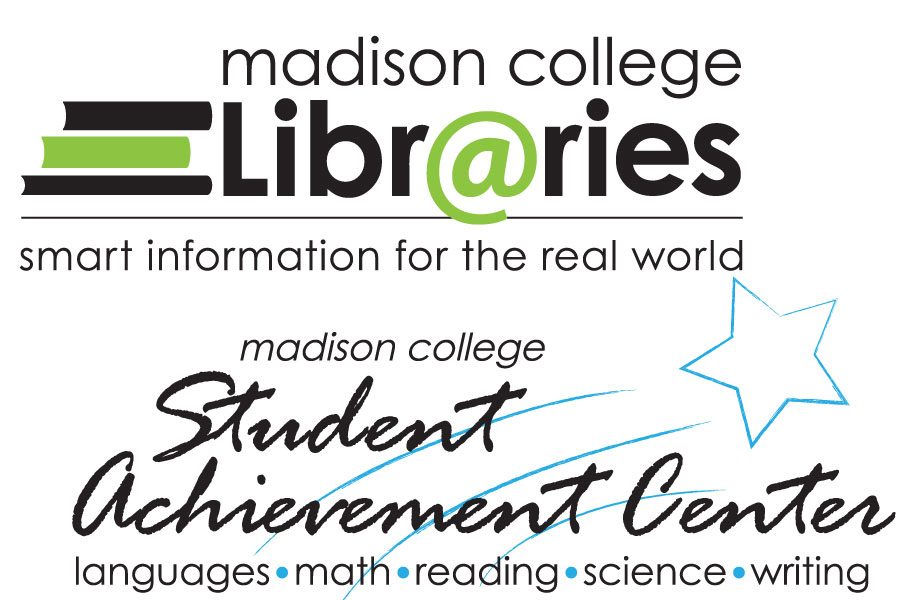 The Madison College Libraries book club has a new name – the Overdue Book Club.  This semester, we invite you to cast a vote and help us choose a book for our book club discussion. We have selected four books that explore the hot new theme of cli-fi.

What is cli-fi, you ask?  It is a relatively new genre of fiction that deals with climate change and its effects on people and animals.

Following are descriptions of the four books. Look them over and place your vote by Feb. 17 on the book club website http://libguides.madisoncollege.edu/bookclub or find and click on our book club picture from the scrolling images on the library’s home page.

This is a hard science fiction novel.  The focus is the effects of global warming, and it is set in the early decades of the 21st century. Its characters are mostly scientists, either involved in biotech research, assisting government members, or doing paperwork at the National Science Foundation. There are also several Buddhist monks thrown in.

This darkly funny and, at times, tragic novel is a story of environmental destruction. The novel is set in 2025. As a result of global warming and the greenhouse effect, the climate has drastically changed and, accordingly, biodiversity is a thing of the past. Ty, a former eco-terrorist, recounts his life both past and present as he now works to save what is left.

“Memory of Water,” by Emmi Itaranta.

Global warming has changed the world’s geography and its politics. Wars are waged over water, and China rules Europe. The protagonist, a young Scandinavian woman, is growing into a position that holds great responsibility and great secrets.

“Odds Against Tomorrow,” by Nathaniel Rich.

The story takes place at an unspecified point in the future and follows Mitchell Zukor, a man obsessed with the inherent risks that surround us every day. After being hired as a catastrophe consultant to an insurance company designed to help corporations avoid paying out, his philosophy is put to the test when a cataclysmic flood threatens New York City. Kirkus Reviews touted the book as one, “With […] fits of paranoia and eerily prescient scenario, this book is not comfortable reading, but it’s also nearly impossible to put down.”


Cast your vote before Feb. 14 at http://libguides.madisoncollege.edu/bookclub.

The libraries will acquire several copies of the chosen book, and will meet to discuss our reactions.

While you are on the website, check out The Overdue Podcast and listen along as the librarians discuss the book club and other great topics.
Happy voting, and have a great semester from all of us in the Libraries and Student Achievement Centers.
Posted by DANIELBLOOM at 6:42 PM