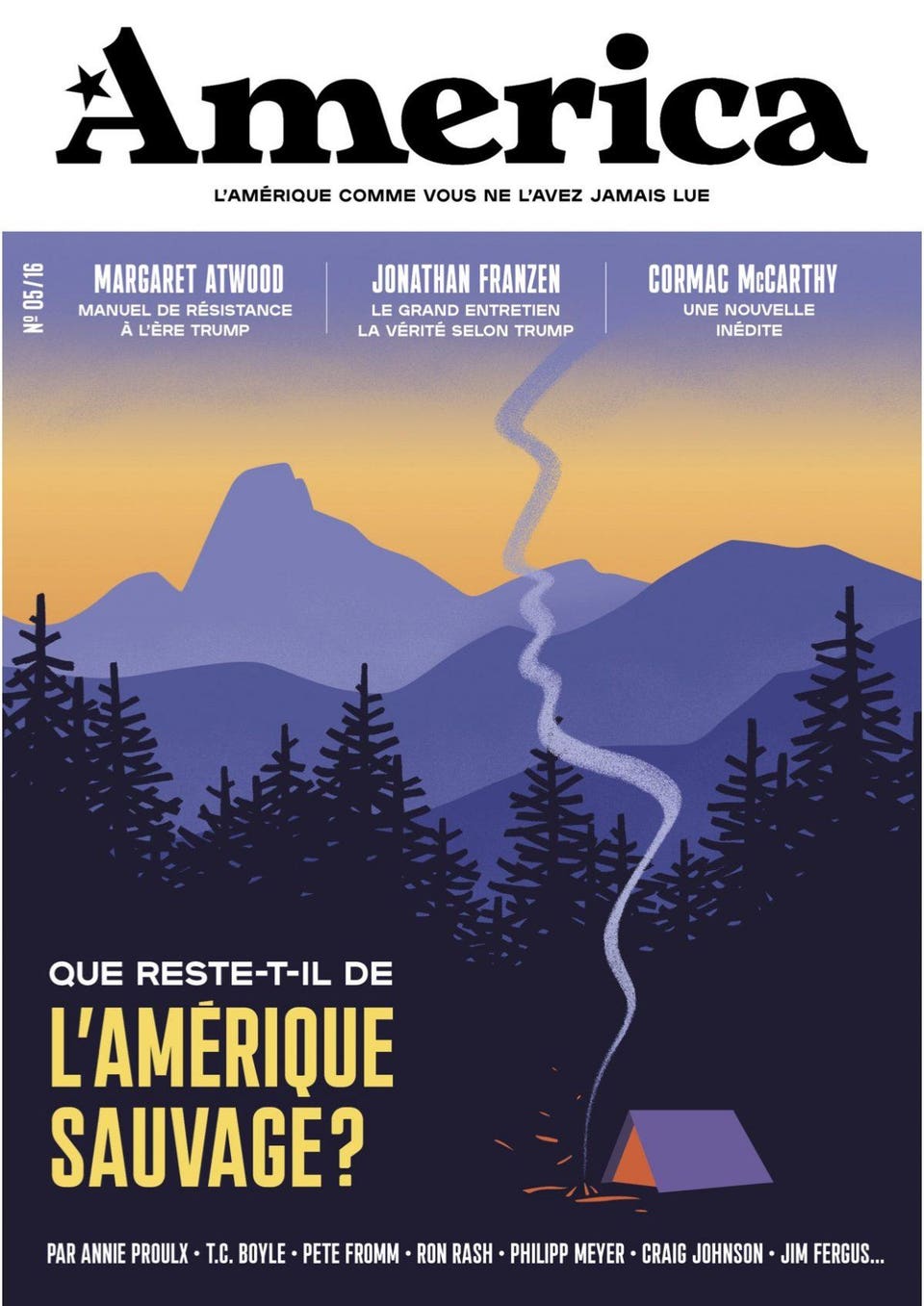 A long, enjoyable and vigorous interview with Francois Busnel of America

"America as you have never read her!"