FROM THE MOUTH OF BABES:

Meet Ruby the Climate Kid - a Gamilaraay girl fiercely passionate about saving the planet Ruby, age 6, is an avid reader of environmental newsletters and non-fiction books about wildlife. She is influenced by scientists and researchers such as, Neil deGrasse Tyson and David Suzuki and in particular, she lists Sir David Attenborough as her hero.

She says, "Ever since I was a baby Sir David has been teaching me about nature and how to protect it." As an Indigenous Australian, Ruby says she was taught that plants and trees care for humans, if humans are willing to care for them - if a person talks to a plant, it will eat their carbon dioxide and give you things in return; food, healing or simply oxygen. In order to save the planet, Ruby is asking people to follow her 'Climate Kid' cause and she will send them one seed to plant a tree.

"We can save the planet together, one plant at a time."

THIS IS RUBY'S MOM: 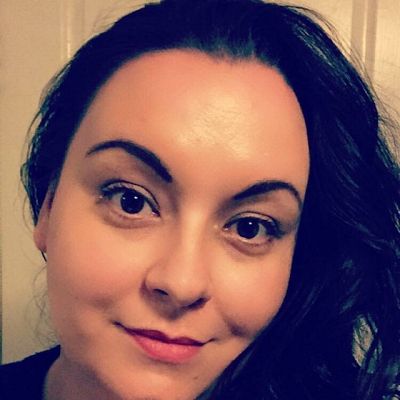 •Natalie Cromb, IA's Indigenous affairs editor, is a 31 year old woman belonging to the Gamilaraay (or Kamileroi) nation of Burra Bee Dee Aboriginal Reserve, just outside of Coonabarabran in rural New South Wales, and is a proud descendant of Mary Jane Cain who founded the reserve.

• Natalie has lived and worked full-time as a paralegal in Sydney for the last 10 years whilst completing her law and history degrees. She has also been raising her daughter Ruby with her partner and is passionate about passing her Aboriginal culture onto her daughter.

• Natalie is a passionate advocate for Aboriginal people and has, in all stages of her upbringing, held representative positions and been engaged in community organisations and work. Natalie considers the political and judicial systems in this nation to be responsible for continuing poor policy and legal decisions that continue to subvert Indigenous rights. She believes this needs to be brought fully into the light.

Meet Ruby the Climate Kid - a Gamilaraay girl fiercely passionate about saving the planet
Posted by DANIELBLOOM at 2:08 AM