Our friend, a deep green climate activist in Seattle explains why he has stopped flying, period. 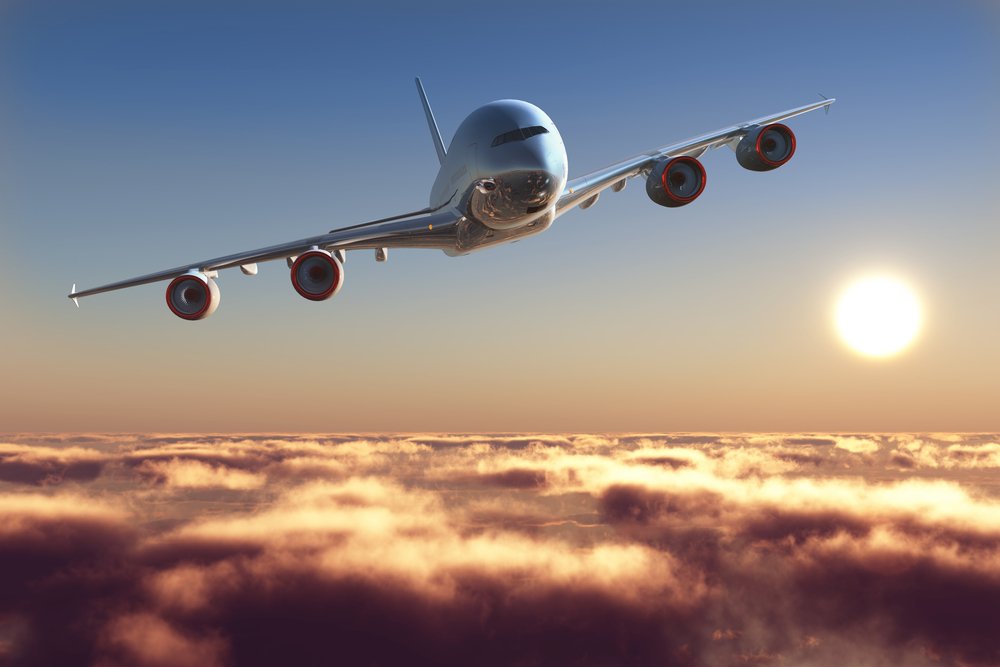 ''I have stopped flying and owning a car in oder to really and seriously fight climate change: I use a bicycle, that's all. You should, too," writes a friend of this blog, who says he no longer flies in airplanes or drives or even owns a car.

Our friend, a  deep green climate activist in  Seattle explains why he has stopped flying, period.
''The ethical complexities of living in a time in human history when advocating for climate action often demands high-carbon work lives do not have to be so complex. It's simple. If you're serious about stopping climate change then stop flying and stop owning a car. Be an example, not a celibrity or climate guru hypocrite.

''This discussion all began with a tweetnado about whether or not Leonardo DiCaprio is a hypocrite: He is. He claims to want climate action, some folks have  tweeted, but he’s constantly jetting around the world. While his personal emissions might not be that important in the giant scales of climate systems, did his professional carbon footprint undermine the message he’s delivering? Yes, it did and it continues to do so. Stop flying, Mr Movie Star!

''I don't  fly to fight climate change and haven't done so for 20 years. I haven't owned a car in 25 years. I stay put in my quiet neighborhood on the other side of the world and I do all my communications via the internet and a cellphone.  This is  something I have quite strong  feelings about, so I want to explain what (I think) are the issues involved and share how I see them.


''Some people are deeply concerned with climate impacts of travel itself. Flying is very CO2-intensive; CO2 is warming the planet, which is terrible: therefore flying is terrible, so every opportunity to reduce flying should be seized. To not do so, some of them argue, is to be a moral hypocrite. Leonardo? Mr. Gore? George Monbiot? Naomi Klein?
''We should be concerned with perception of hypocrisy: if climate leaders fly, others will not take them (or their message of cutting CO2) seriously. To these folks, it’s not the emissions themselves that are the true problem, it’s the failure to model the low-carbon lives climate advocates encourage us all to lead.''

''Still others feel that having well-known climate leaders travel at all is superfluous, or maybe even harmful to local efforts. Why do we need anyone traveling, they ask? The old ideas of substituting telecommunications and teleconferencing (or delegated trained local messengers) for a traveling speaker inevitably come up. And those ideas are correct.

''All I can do is share my own experiences as a man who’s stopped  travelling completely and uses the internet and a cellphone  to speak to and meet with others online who are working on the planetary crisis. Here’s how I see what I do.

''First, I hate flying. I gladly gave up flying and driving a car when I realized there was a better to do my PR and communications work. I suspect many others with large travel footprints would do the same if they only dared to take the leap. Have courage.

''All of us who work trying to change our thinking about the planet and how we live together on it are trapped in uncomfortable compromises. But there's no need to continue flying or driving a car. Bike to work. Walk.

''Second, one of the harsh realities of our day is that we must decarbonize at breakneck speed. Another is that since everything we do emits CO2, we can only decarbonize by spending our carbon budget down. We must use our “remaining” carbon budget to eliminate our carbon emissions. We must stop depending on burning  fossil fuels to make the changes that will get us to zero carbon.

''That means lifestyle changes. Big ones. Now. Yesterday. No more hypocrisy. Think about it Leo. You too, Al. You too, Naomi. And you too, everyone reading this rant.

''Some people not emitting as much CO2 as they did is not the same thing as creating systems where everyone emits very little CO2. They’re different kinds of actions, and are only imperfectly connected. But we can stop flying and using cars now. Yes we can. Just do it. Act now. Tomorrow.
''Live events are no longer critical because telecommunications via internet software is in place now.  People coming together, in person, face to face in large conference rooms is one of the best ways we have of opening people’s minds to new ideas. But we do this now via internet platforms. Stop kidding yourself. You can stop flying and using a car right now.

''Are some conference rooms — simply by dint of the power or cultural influence of the people there — more important to the work of changing systems than others? No. The internet can handle this just as well, even better.


''Some people are better than others at creating live face to face in person  experiences that lead to changed thinking. Some speakers  good; some are outstandingly talented. Putting good and  talented people in front of influential audiences live  online  can also create mind-changing experiences.

''We are at a crossroad in the global fight against climate change. Stop flying now. Give up your car now. Feel the pain. This is what our  descendants are going to experience daily, 24/7.

''You can start now. There's no time to waste. If you're serious.

''If you're not serious, then sure, continue being a hypocrite. ''
Posted by DANIELBLOOM at 10:56 PM