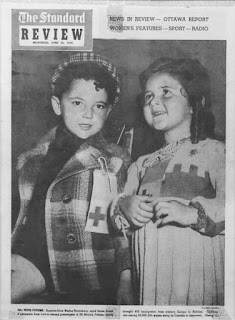 Adam Kirsch is a poet and literary critic, whose books include The People and the Books: 18 Classics of Jewish Literature.