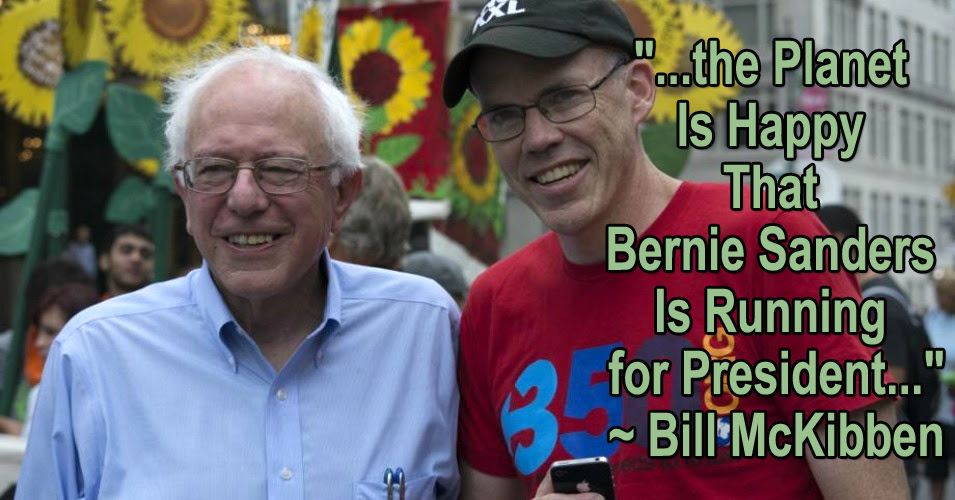 UPDATE:
SPUNKY KNOWSALOT knows a lot: Bill McKibben's secretly-coded sweet dedication page nod to his wife, the writer and fellow intellectual Sue Halpern, is one for the books


VERMONT — For decades, Vermont environmentalist Bill McKibben has been telling the world about the dangers of global warming and as a diversion from his Cassandra-like quest, he jotted notes about the quirkiness of his home state that has become known for its craft beer, environmental protection and, more recently, its opposition to USA President Donald Trump.


Now, McKibben, in his early 60s, whose book “The End of Nature” is considered the first book for general audiences about climate change, has turned those 1989 musings into a debut 2017 humor novel, “Radio Free Vermont: A Fable of the Resistance.”


[He dedicated the novel with a coded dedication reading "For Spunky Knowsalot" on the book's dedication page, and when some alert readers in the USA and overseas wondered who Spunky Knowsalot is, word leaked out from sources deep inside the New York publishing scene, confirming that she is McKibben's wife, the writer Sue Halpern.]


It focuses on a character who is the sole host of “Radio Free Vermont,” which broadcasts from “an undisclosed and double secret location” hidden among the hills and dales of the state advocating that Vermont secede from the United States and form an independent republic.
McKibben, who lives in the rural mountain town of Ripton but travels the world as part of his climate work, told an AP reporter in a recent interview that Trump’s electionin 2016 prompted him to finish the book, which was published on November 9.


“It felt like this was the year to publish it because everybody else that I knew was kind of depressed,” McKibben told the AP. “It’s as if Trump has been reverse Prozac. He makes us sad and anxious.”
McKibben said it was not a good year to publish a book filled with grim facts so he set out to publish his first novel and make it funny.
“The other (reason) is to publish a book that is kind of a love letter to the resistance that I have spent the last 10 years helping build and that has really blossomed and burgeoned in the last year,” he told the AP. “I think that’s the best thing that’s happened this year. Lots of people have suddenly shown up to understand that they have to take part in our civic life or it’s going to get even more screwed up.”
University of Vermont Professor Mary Lou Kete, who teaches about American dissent, said McKibben’s book, which she hasn’t read yet, is part of a long tradition of American literature on the subject.


“Democracy depends on consent and consent means nothing unless you can say ‘no,'” Kete said. “These books, probably like McKibben’s, are really important to America because they remind us and they model to us that if we want our yesses, our assents, to mean anything, we have to be able to say ‘no.’ It’s by saying ‘no’ that we are able to change the course of society.”
So McKibben builds his novel around the things he loves about Vermont, including an opening chapter in which his hero, Vern Barclay, hijacks the sound systems of 19 Vermont Starbucks to promote locally owned coffee shops. Mask-wearing activists hijack a beer delivery truck and empty out 1,200 cases of imported domestic beer before sending the driver on his way with some Vermont microbrews.
The story also includes what McKibben, who is not really advocating that Vermont secede from the United States — at least not yet — believes is the only cross-country ski chase scene in American literature.
“I’ve tried hard to understand why Vermont is a different place, we are very rural and very white we probably should have been very Trumpish,” he said.
Posted by DANIELBLOOM at 8:11 PM