''Next stop: Antarctica!'' -- It’s official: next January, in 2019, Elizabeth Rush will be sailing to Thwaites Glacier in Antarctica with the National Science Foundation ... ❄️❄️

Just how unstable is the massive Thwaites glacier? A major mission in 2019 is about to find out.

''Next stop: Antarctica.'' -- It’s official: next January 2019 environmental essayist Elizabeth Rush will be sailing to Thwaites Glacier with the National Science Foundation @NSF !

Elizabeth is the author of the book ''RISING,'' now published and available via Amazon order site. Expect this trip to be part of her next book, too! 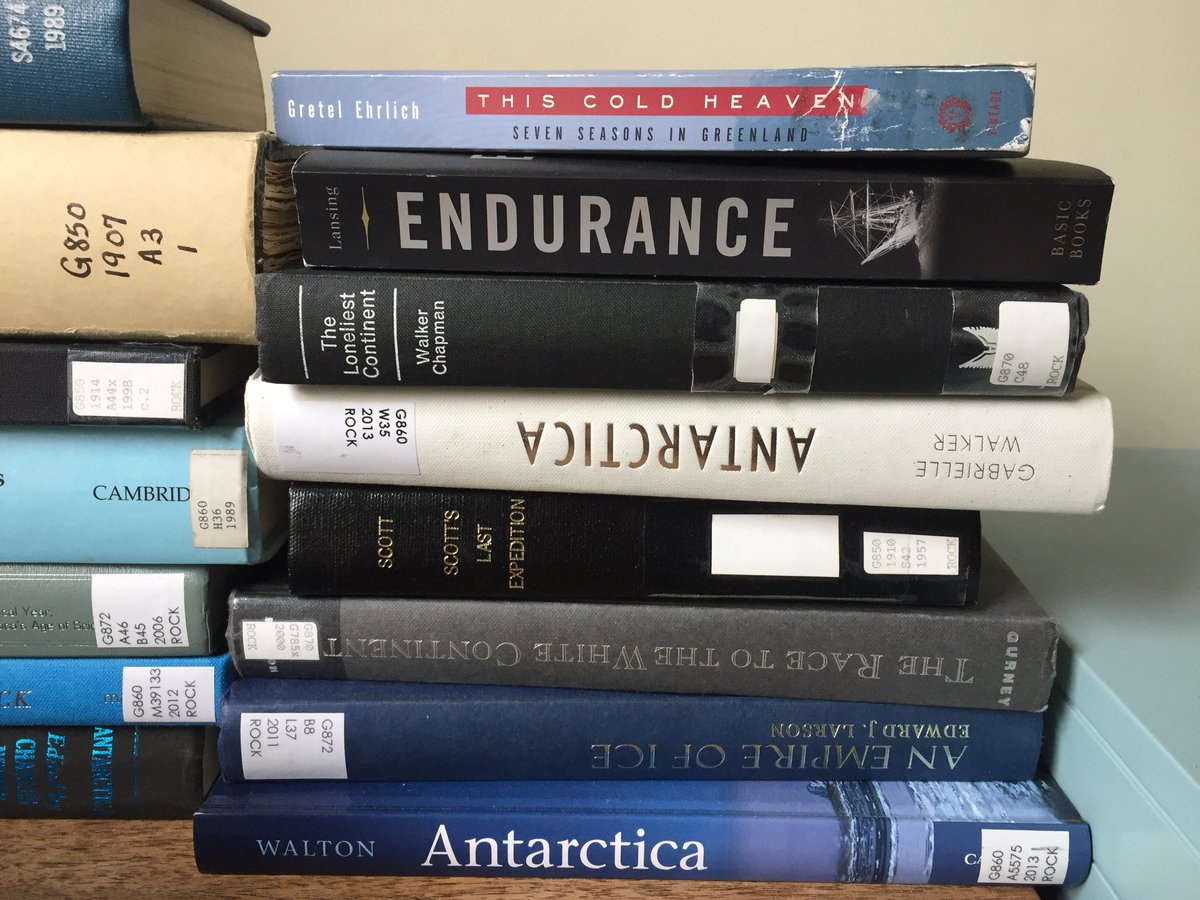 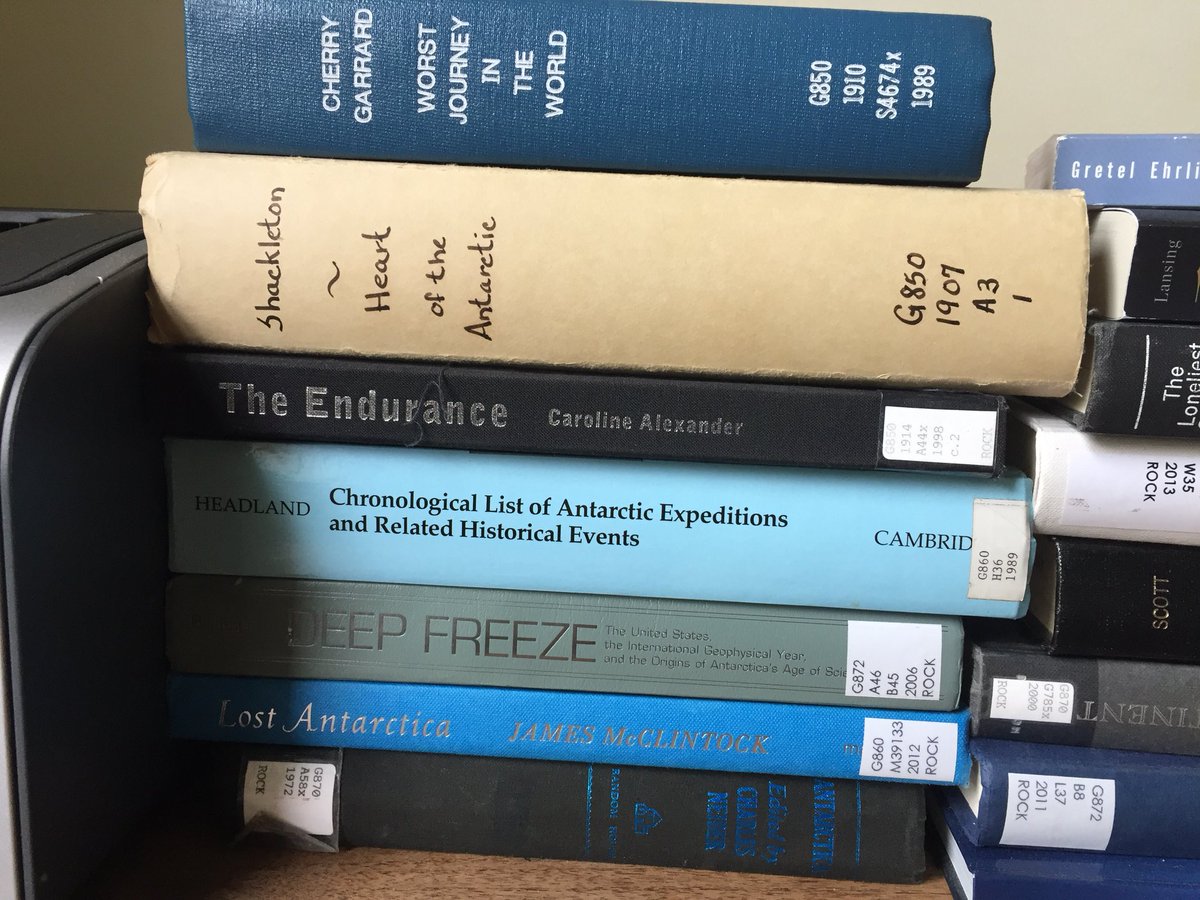 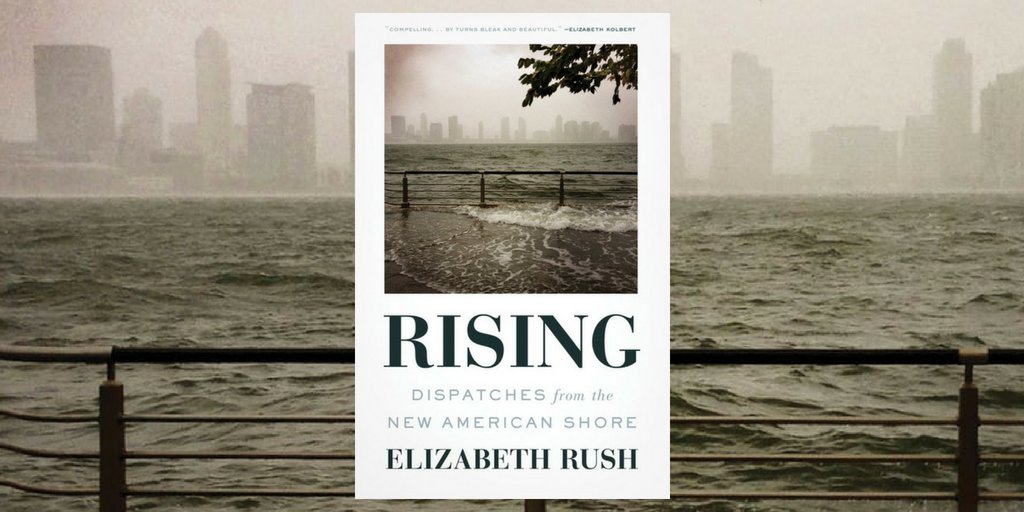 WHERE IS SHE GOING?