Thai a yellow ribbon 'round that old banyan tree 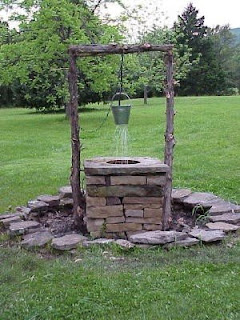 Yes, Thai a yellow ribbon 'round that old banyan tree because the 13 boys are home safe and sound and the future awaits them. It was a rescue story heard around the world that put Thailand on the map in a marvelous new way.

The 12 boys and their soccer coach in Thailand are now free from the cave they were rescued from, and have visited their families and friends. They have also shaved their heads to become Buddhists monks for 10 days, as befits a Thai tradition to offer thanks to the 8,000 Gods of Thailand that minister to people's needs and desires, just as Western Gods minister to the needs of Western people.

So what lies ahead for these teenagers and their 20-something soccer coach?

Using our crystal ball to peer into the future, this is what we think might transpire in their future lives.
This is not about reincarnation but bout forging identities and fortunes (financial or spiritual) in the future. Take it all with a grain of saffron. I cannot see the future but I can peer into it.

There you have it. Thirteen young people thrown into the spotlight of history. Let's see what the future brings. Godspeed, God bless and may the wind be always at their backs from now on.
Posted by DANIELBLOOM at 8:14 PM